Eleanor Dickinson is one of the most exciting young talents in British Cycling and our shared passion for inspiring more women to start turning the pedals saw us join forces in 2020. Her competitive goals remain the same now as they were then – track success at the Tokyo Olympics. 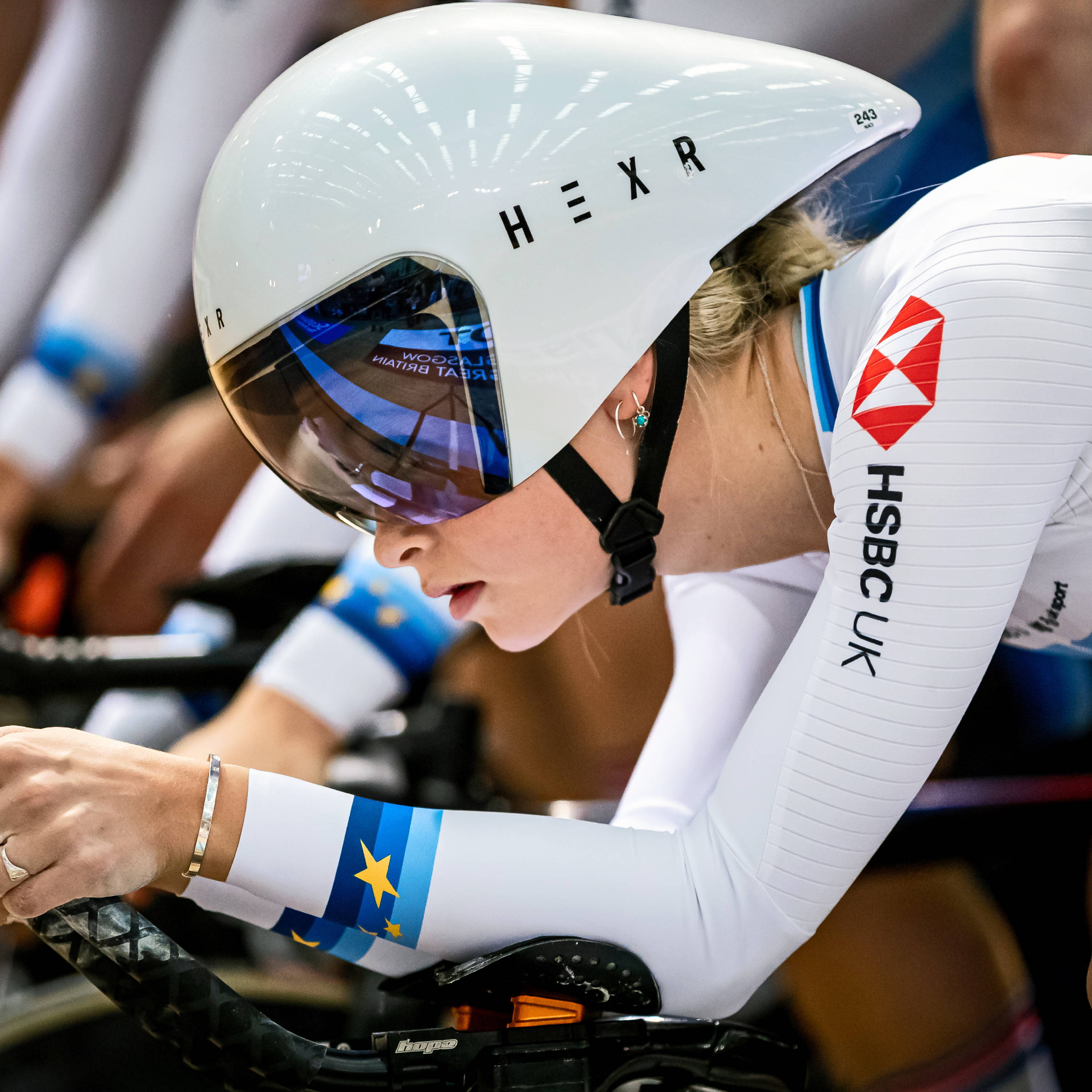 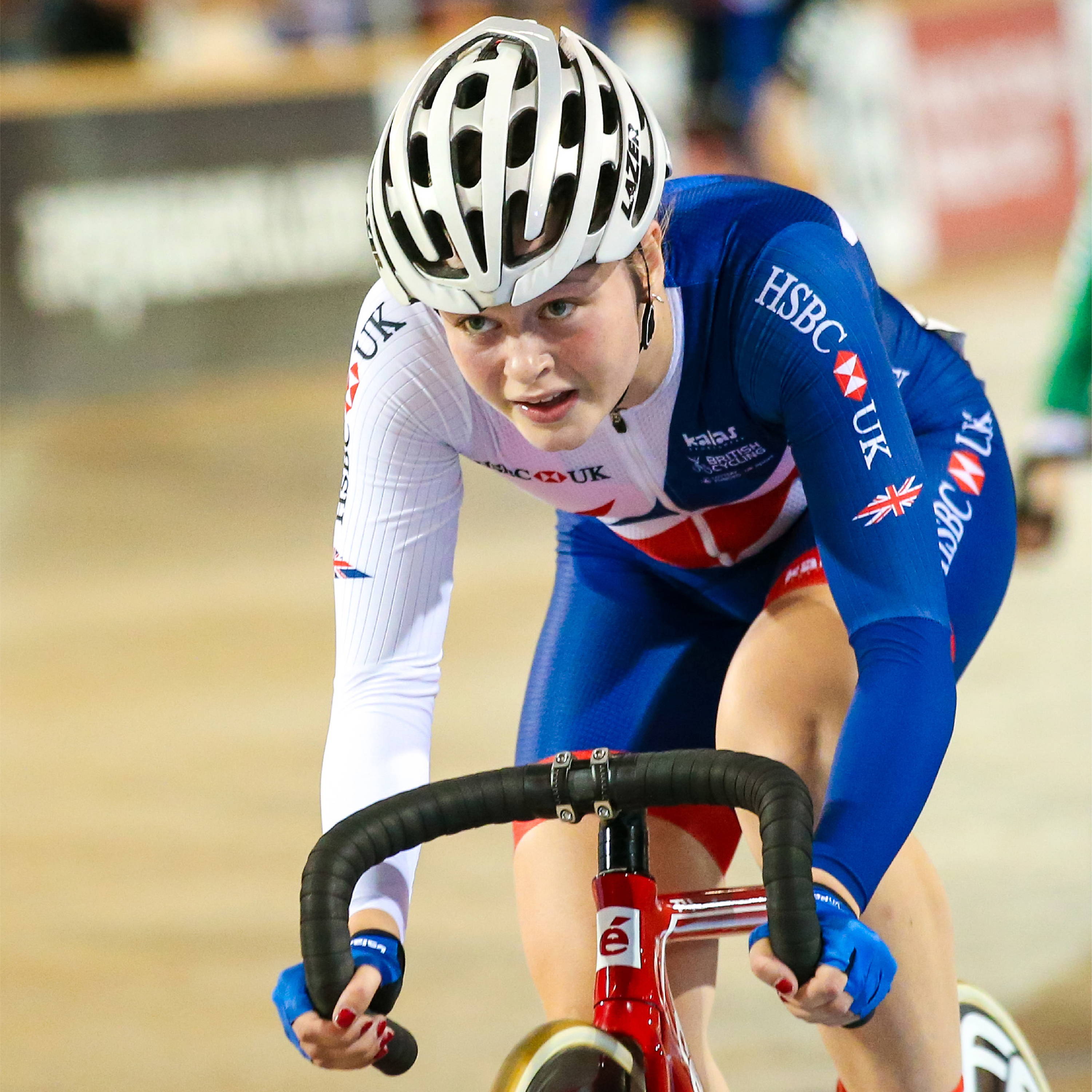 Hailing from the Lake District, Eleanor’s potential was clear from an early age. She was just 18 when she shared in team pursuit glory at the Track World Cup in Glasgow – and a year later won her first European title in the Madison, with Elinor Barker.

Since then Eleanor has developed into a key member of Team GB’s pursuit squad – with further national and European crowns secured, along with a silver medal in the World Championships. Her skills stretch beyond the velodrome, too, with third place in the national road race also on her palmarès. 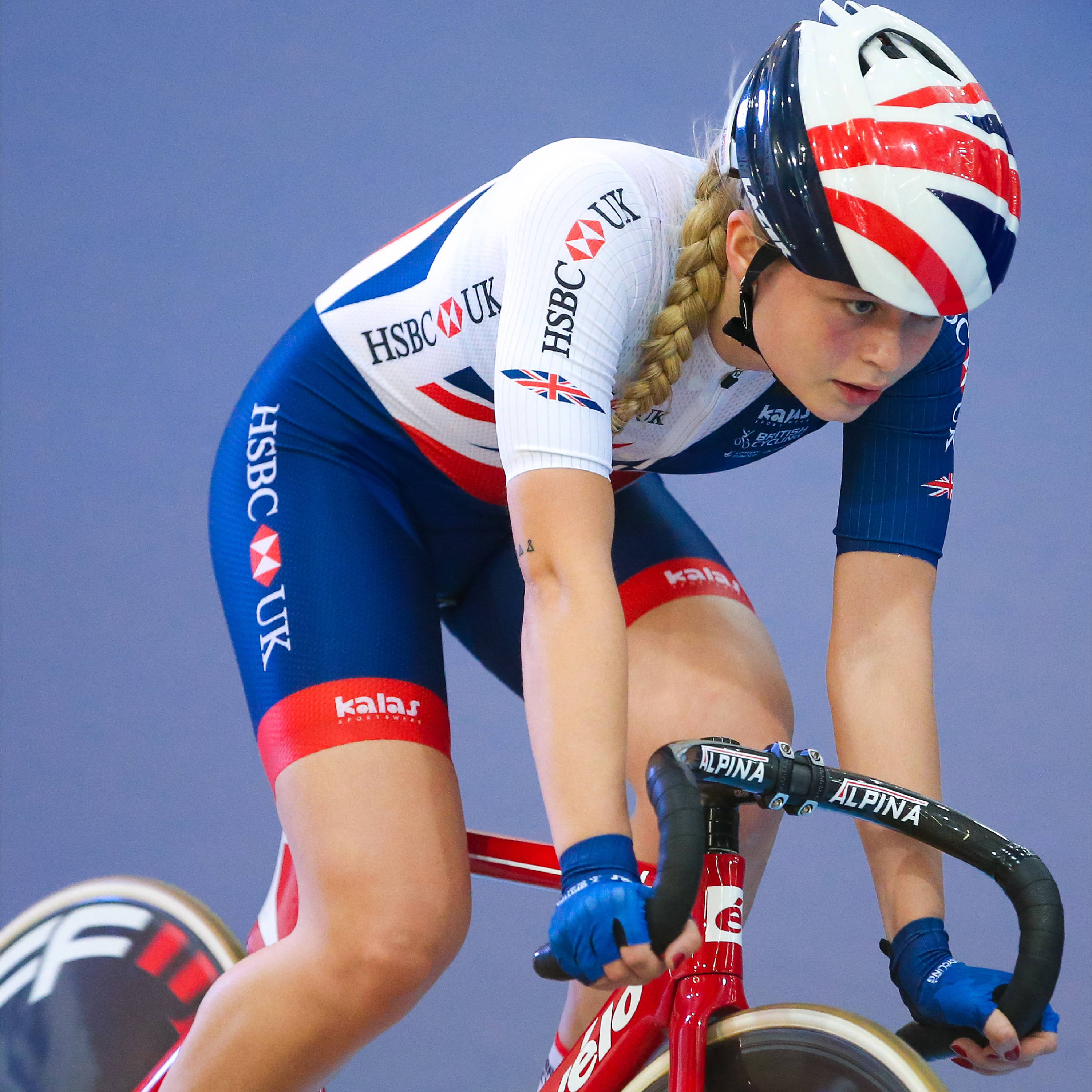 A keen artist in her spare time, Eleanor has a soft spot for our eye-catching Moda collection – created to support and empower women in cycling. And we reckon her 2021 journey might just inspire a few more women and girls to take up the sport.

Check out Eleanor’s favourite pieces from our Aeron collection.