An inspiration for all, Stef has had a lifelong passion for sport. However, her dreams of playing international rugby were dashed at the age of 15 when she was involved in a boating accident. Her life was saved, but her right foot was amputated.

After earning a degree in biochemistry, Stef rekindled her ambitions of becoming a professional athlete and has since become a five-time world record holder, world champion and three-time Paralympic medallist across long jump and 200m.

Enthusiastic and engaging, Stef doesn’t shy away from a challenge. She recently starred in ITV’s Dancing on Ice – embarking on a captivating journey which saw her learn to skate from scratch with a specially-designed prosthetic.

Now combining a successful career off the track with her own fitness goals, Stef works as a broadcaster and professional speaker. She believes everyone should be empowered to achieve excellence and push their own boundaries. We couldn't agree more. 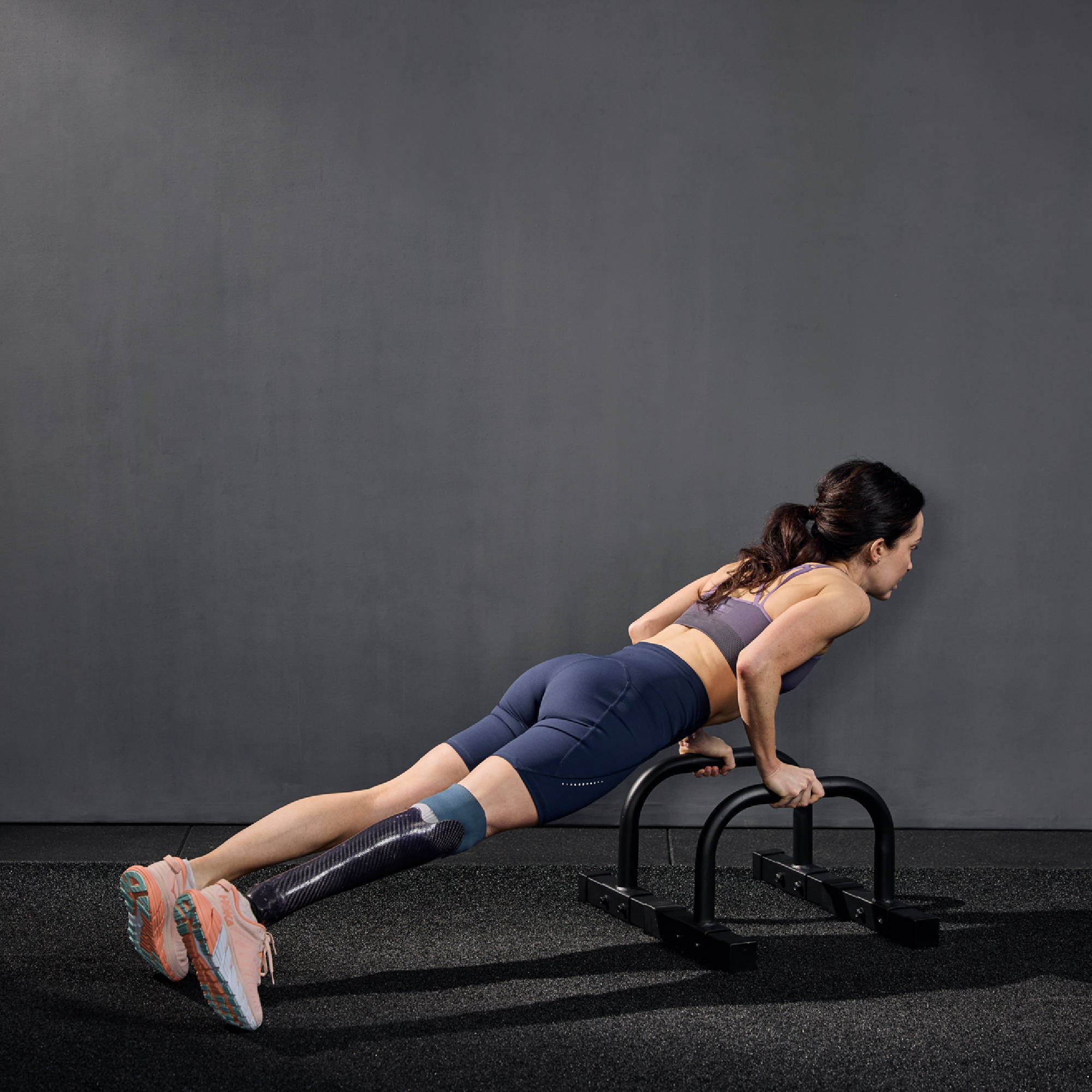 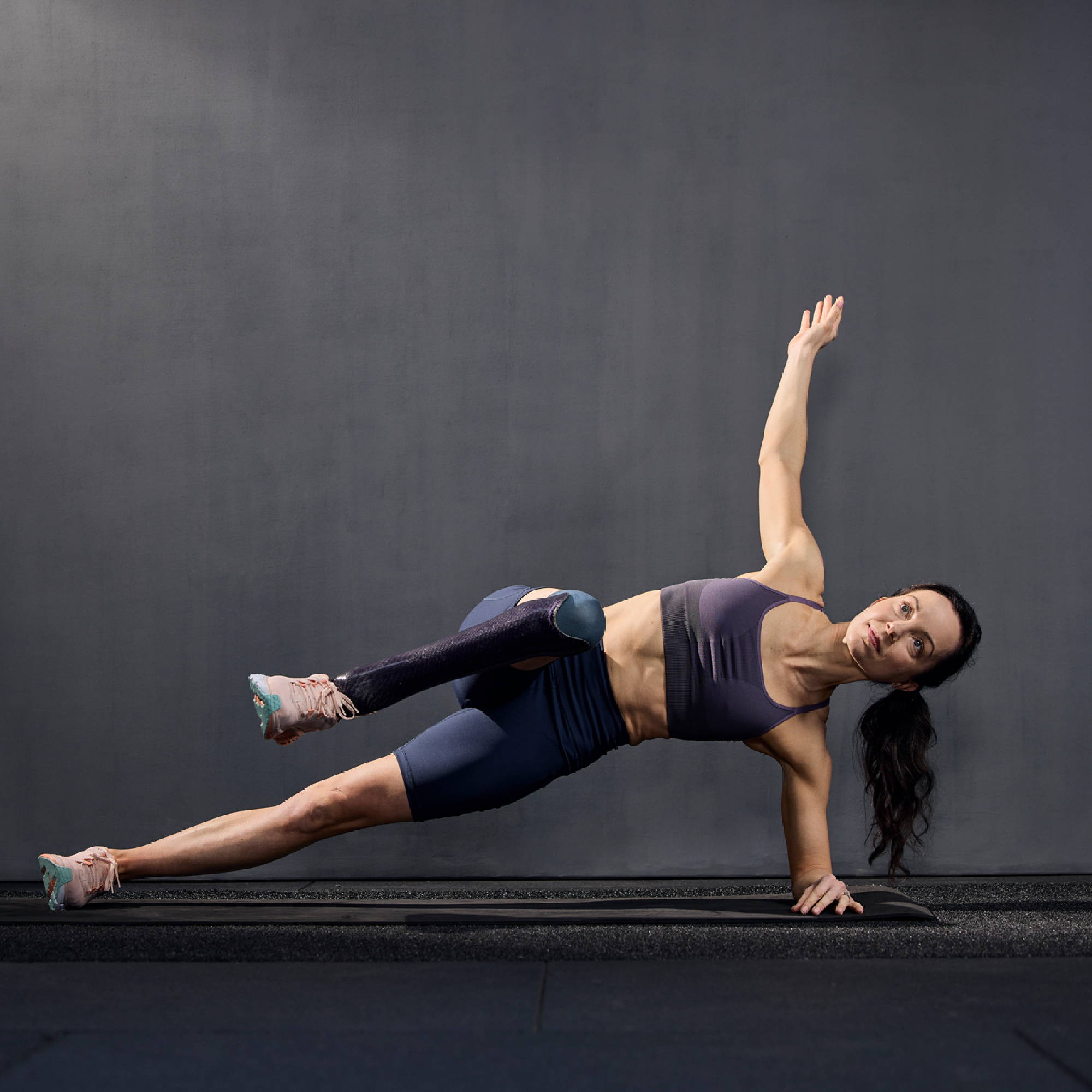