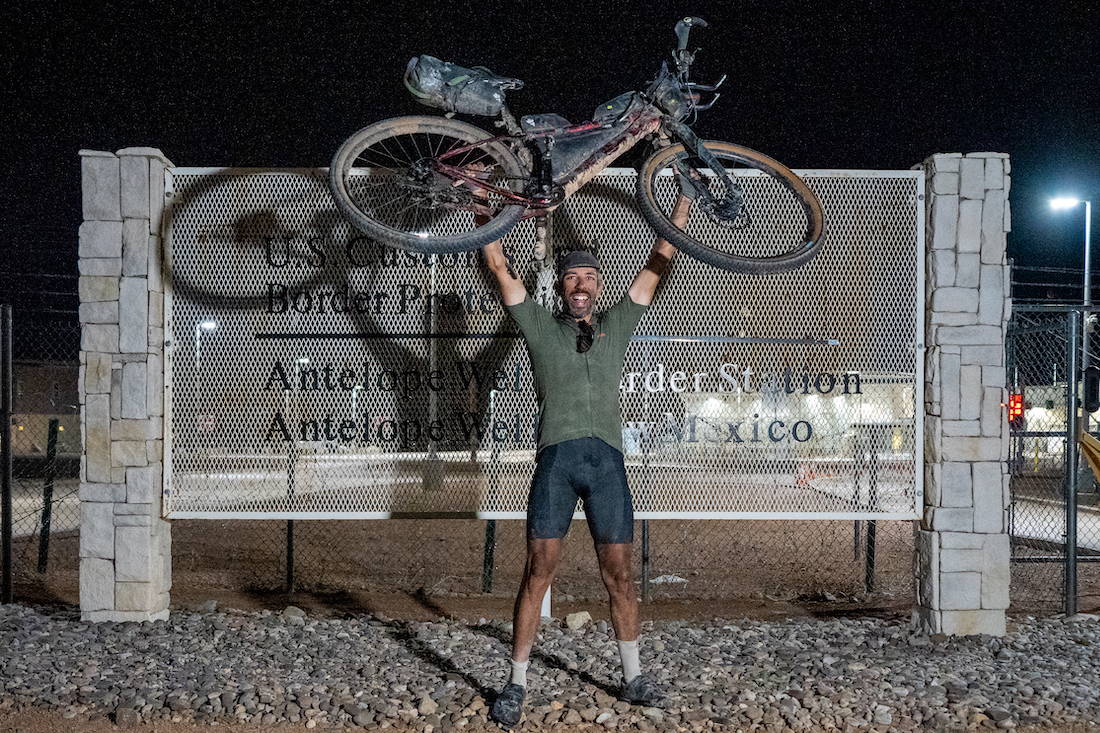 His interest in endurance cycling was sparked while working as a bike messenger in Paris. Now Sofiane Sehili is arguably the best ultra rider on the planet.

The Frenchman’s ability to cycle long distances on very little sleep saw him quickly chalk up wins in the Inca Divide, Italy Divide and Atlas Mountain Race. In 2021, he won the Silk Road Mountain Race (SRMR) and set the fastest known time (FKT) for the French Divide.

Then this summer came the pièce de resistance. Sofiane returned to the Tour Divide – a symbolic race that first captured his imagination in 2014 and where his racing career began with a debut third two years later – and produced a dominant victory.

For the 38-year-old, it was destiny. And following this momentous achievement, we spoke to Sofiane about what the future holds… 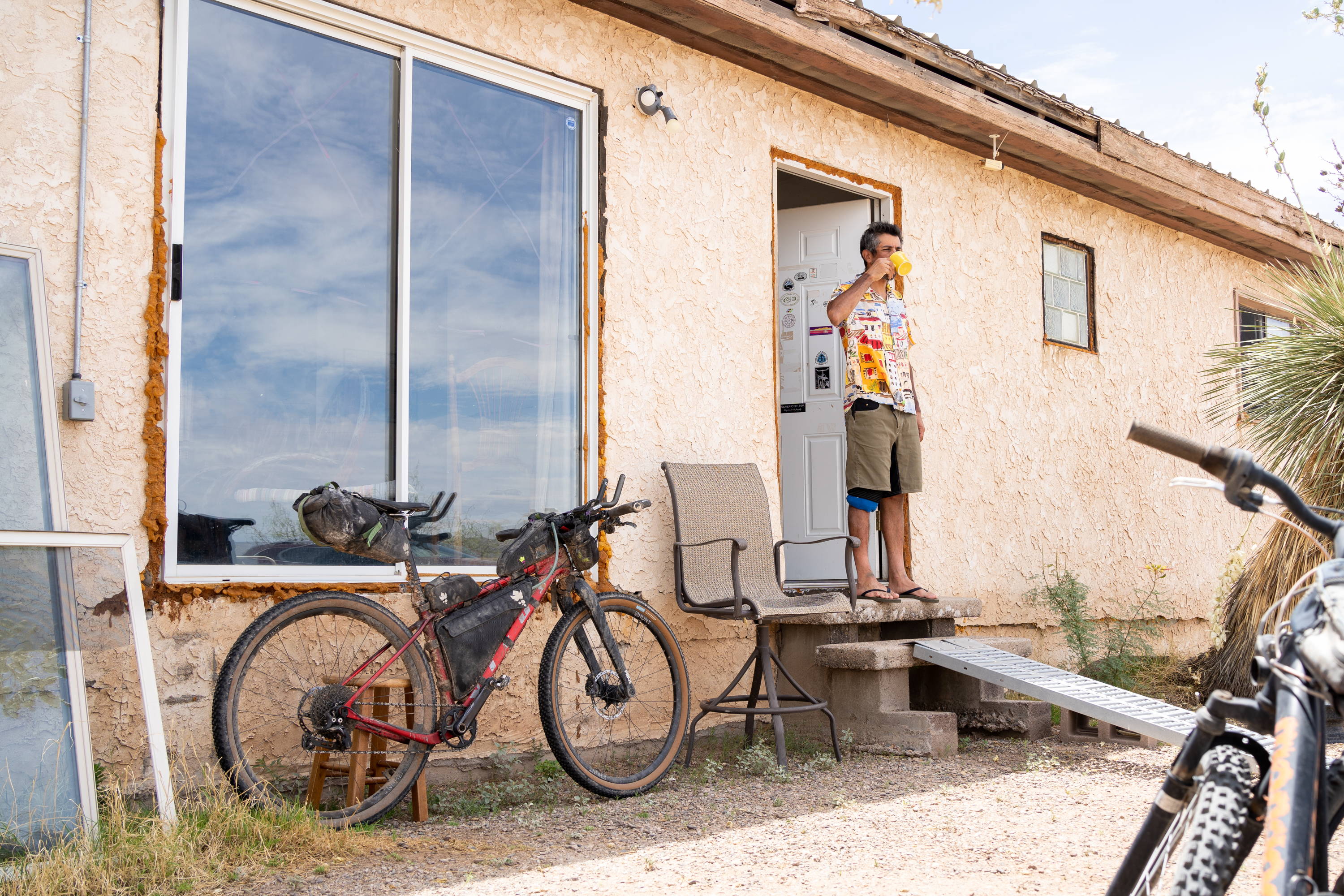 Sofiane, who at the time of writing was defending his SRMR crown, said: “After Silk Road, I will take some rest and then move on to the Rhino Run in South Africa and Namibia in late October.

“I’m really excited about this as it’s a first edition and it will be my second time riding in Africa [Sofiane’s first outing ended in victory in Morocco’s Atlas Mountain Race].

“I’ve won some of the most epic races on the bike-packing calendar and it’s going to get harder and harder to challenge myself. The good thing is that several new races pop up every year.

“One that has been around for a long time – and that I really want to do – is the Highland Trail 550. However, I’m not sure I have the necessary skills to win it!”

“There’s also the possibility of going back to the Tour Divide to set a new fastest known time, because this year’s route had to be changed slightly.

“I have something I really want to do, but it’s not a race. It’s actually a record. I want to set a new fastest time for the crossing of the Eurasian supercontinent, from Lisbon to Vladivostok. Although I can’t do it now, I’ll keep this somewhere in the back of my mind, hoping for peace.”

The Tour Divide is a 4200km race along the Great Divide Mountain Bike Route in North America. It starts in Banff, Canada and finishes in Antelope Wells on the Mexico border. It traverses the Rocky Mountains and is the most revered off-road cycling race in the United States, possibly the world.

Sofiane won the 2022 race in an incredible time of 14 days, 16 hours and 36 minutes. Riding for such extended periods can be draining, not only on the body but also the mind. A fact Sofiane appreciates even more after completing the ride of a lifetime. 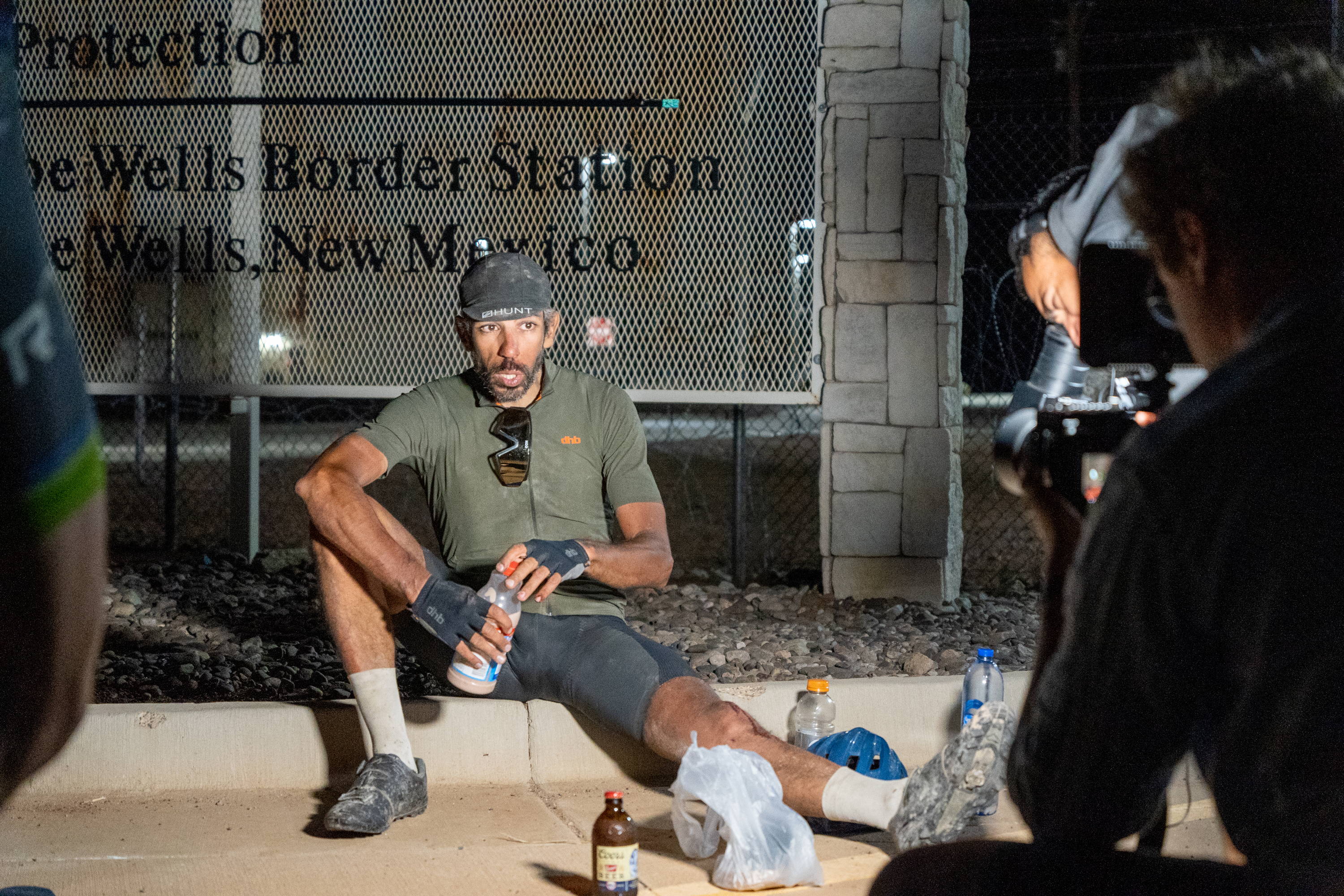 He added: “I’m not going to lie, it’s hard to refocus. I’m happy the rest of the season is already laid out in front of me, otherwise I would probably feel a bit lost and aimless.

“When you’ve been chasing something for eight years, it’s not just a challenge anymore. It becomes an intricate part of your life and then you need to learn to live without it. I guess the goal now is to cement my legacy as one of the best racers in the history of this very young sport.

“I don’t feel like I need to prove I belong to the elite, so I can pick just a few events that catch my attention and focus on those to do my best, while taking part in other races just for fun – without any pressure.

“I guess, what’s been driving me to push my limits for all these years, will always be there. When lining up at the start of a race, I have this will to prevail. I get so much joy out of leading a race that I don’t see how it could go away.” 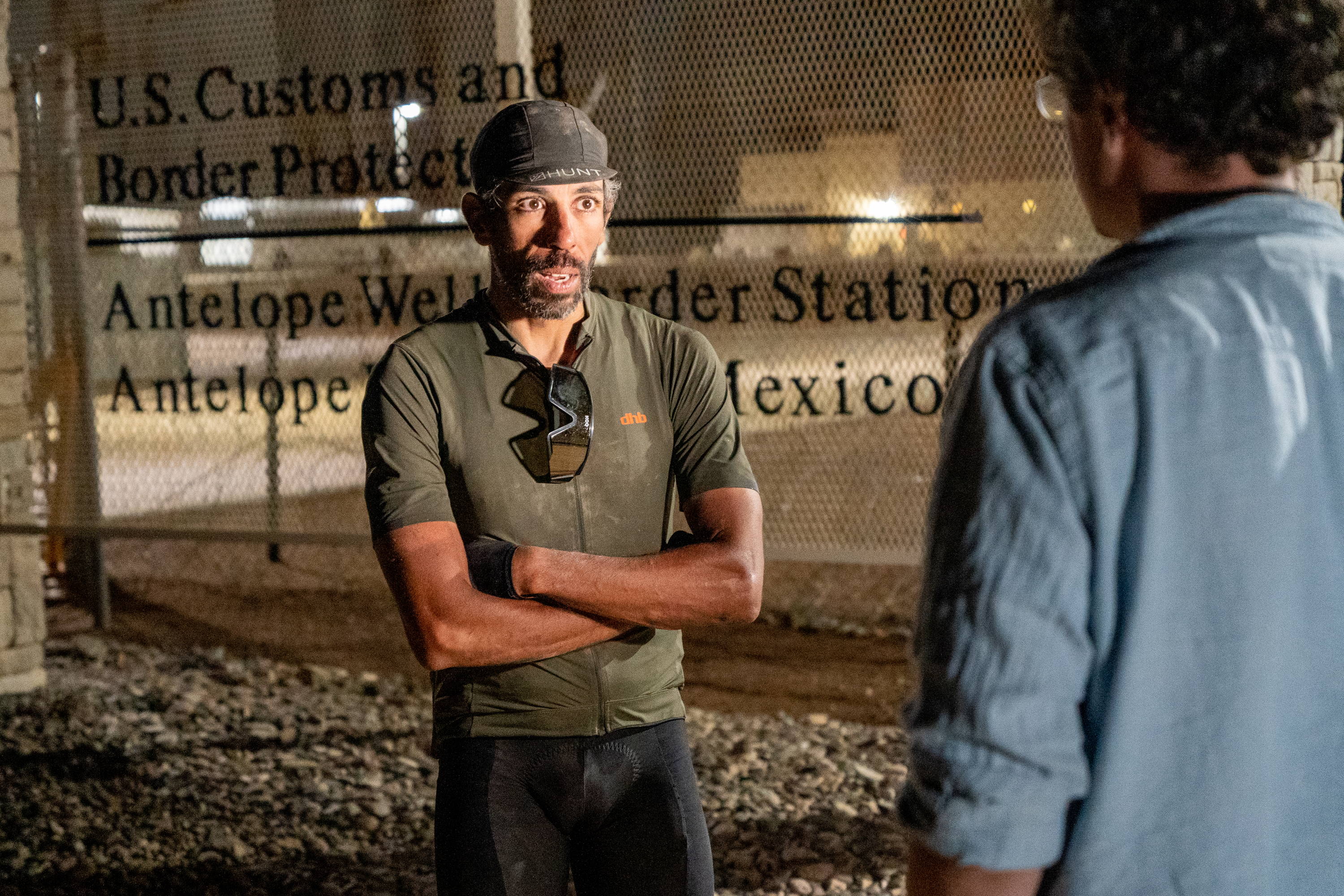